Do a backup of your life

Do a backup of your life

Today almost we do everything through computers. Arrives the point that to write with pen is weird. Computers allow us to do the job faster, more efficiently and at lower cost, but there is a clear risk: what easy comes, easy goes. And this is missing what we did by accident. Many people are not aware until a disaster happens. And happens more often than we would like.

So we do this article to give two basic rules about backups, putting complex and simple practical examples in three areas: business, audiovisual and private.

What is conducive to consider safeguard a backup?

Therefore, we believe that there are two rules to follow. One of them, even, comes with cinephile reference.

→  The first is to avoid to erase by habit. This ties in with another basic rule of computers: In the most of cases when something becomes, it will be more likely that soon it will happen again.

→  The second is obvious, and referring to the cinema with the film starring Mel Gibson and James Garner, Maverick: Never keep all your eggs in the same place.

Examples for business. If you are a big company and you have budget, primarily, there should be nothing of the day on employee computers. Workers have to work on network drives, which are hard disks located on servers. Users should be aware that what they saved locally on their computer is susceptible of being lost. At the same time, the servers must have at least RAID HDDs (hard disk is replicated to another disk, or more, redundantly), then Offsite Copy either in tapes or external hard drives located in another building or location. Both options keep a log of copies in the frequency that we want, with maintaining a clear logic on erasing them. An example: Every day save a copy of the day, for 15 days. Each week save the copy on Friday for two months. And every month, save a copy of the last day of the month, for a year or five years, as being necessary.

If you’re a small business, and you can not afford the essential as a centralized data server, you must have a minimum of backup and nowadays, with the low cost of a hard drive is not an excuse. A rudimentary system would be providing to each employee an external hard drive where the important will be saved there, and once a week make a copy on a larger hard drive or more hard disks. In all cases, either tapes or hard disks, you must satisfy the rule that they will no be in the same place as the original

Examples for audiovisual. Nowadays, everything is recorded in image and sound is digital. When we shot, once you change the card that we have full, you must made at least three copies of it before deleting anything from the original and distributing these copies in different places, and there, make another copy, if it’s possible, on a disk with RAID. For this reason, increasingly there is the figure in the crew that makes this work only, already considered very important. Remember that even finished shooting and delivered the product, never erase editing projects or recorded material. You can always use that to make trailers, showreels or in the case of videos for companies, for the same client another version or similar.

Examples for private life. All this can be done on a small scale for privacy: RAID disks, external hard disk copies stored in another location, etc. What we add here are simple cloud type methods -leaving a part the issue of security-. If we are doing a novel, a screenplay or the next task at the university where we have spent hours, we have at least two ways to save manually: leaving in the cloud such as Dropbox or send a couple of emails that we have in two different suppliers, for example, one mail to Hotmail and another one to Gmail.

That said, what is NOT the best backup?

Maverick tells you:  My old pappy always used to say “Don’t put the chicken in front of”…no, wait “Never cut the cards before”…no, wait, “Don’t put all your eggs in one basket”. 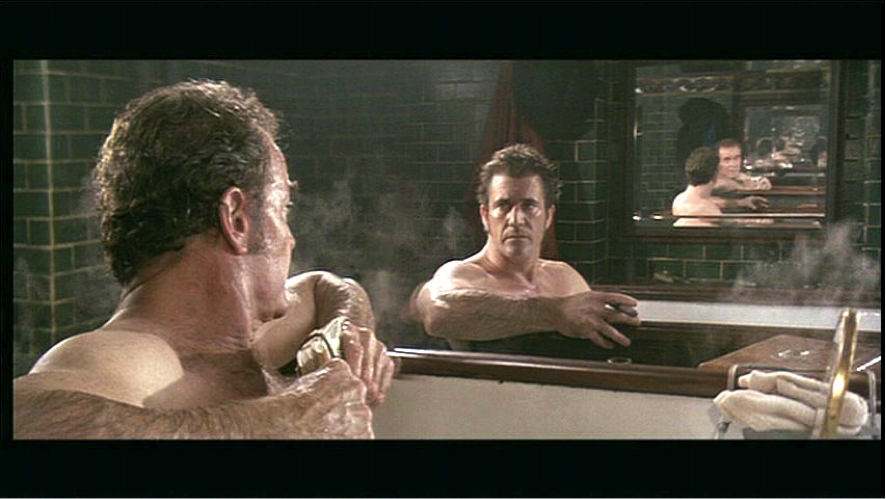