May the inspiration caches you working

Home/Articles, Blog @en/May the inspiration caches you working
Previous Next

May the inspiration caches you working

“When Inspiration comes, I hope she finds me working…” PICASSO, Pablo.

The net is full of articles with tips for inspiration, but they don’t talk about the inspiration itself. Rather, they don’t speak in depth of the frustration over lack of inspiration. They give you some patches, probably temporary ones, and you have to work it out.

Maybe the problem is not photography, but the photographer. 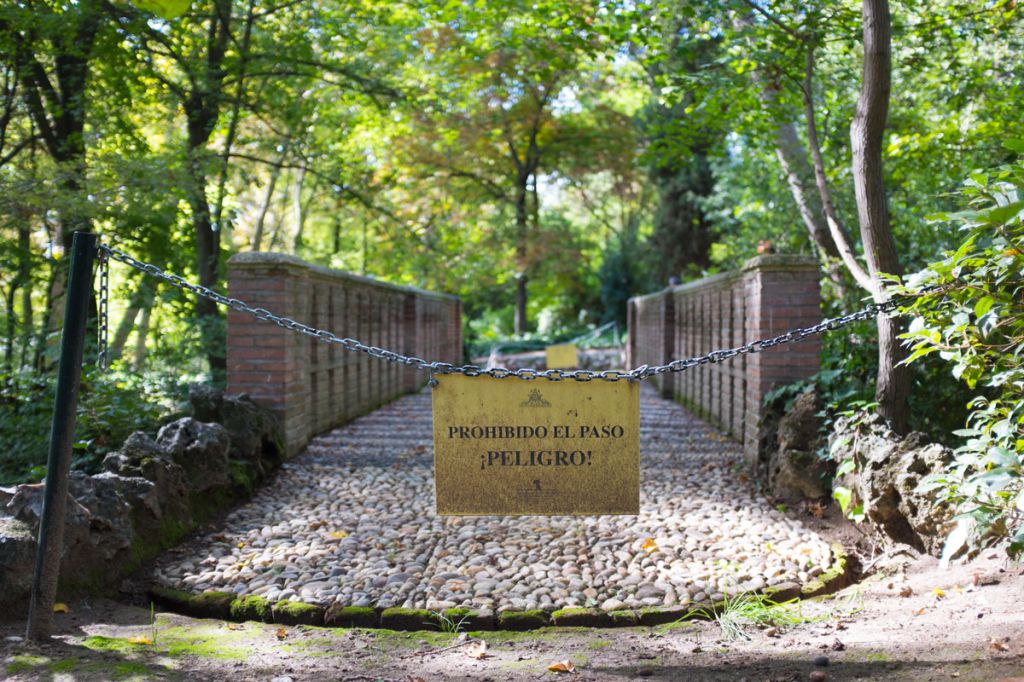 They may tell you that you go for a walk and force yourself to take pictures, but maybe you just don’t feel like taking that walk. Maybe what you need is not to make photos and find inspiration doing other things. There will be who will work for them to force themselves to take pictures and some will be good by probability. Other people it will be better for them to listen to music, watch a movie, read a book or just lie without thinking anything or think of everything.

In the case of the arts, inspiration can strike at any time. Living in a constant state of inspiration would be ideal for those who live from it, but maybe not healthy for your mental health. That kind of inner euphoria and focus on what you’re doing can put aside other basic activities for humans that are needed.

It’s very common being deadlocked and always do the same. Find something that works and sells, that you use to pay bills, and arriving that moment when passion becomes an automatism. You stop risking and beginning to do it safe.

Colleague photographer/artist in general, if you feel identified with this state, “Congratulations”. You’re on the plain in your progress of artistic evolution.
Why do I say “congratulations”? Because the plains, although are long, have an end.

Don’t torment yourself for this lack of artistic inspiration, or get frustrated by being surrounded by other artists with clonic styles. It’s a phase, and all have a beginning and an end.

You can dare to force the change or let it flow. It’s up to you. Although as they say: everyone creates their own destiny.