Today is the day !! Want to know who are the winners of the first challenge Bonapashot?

As we announced in another post, thanks to the good reception given the challenge decided to give two awards.

The first prize for the finalist chosen by the jury Bonapashot formed by proponents within Bonapassa this challenge.
It was very difficult to choose just one for the high quality of the photographs presented, so even if there is only one first prize, also named to the 4 finalists vying for the post.

The second award is for the most voted picture on the Facebook page, where you have chosen your favorite photo.

– With 5 votes, we have a tie between several participants, it has been chosen by the jury with photo Joan Creus A.

– Aina González with 90 votes, second runner up, with photo J.

– Finally, Adán Fernández with 113 votes, therefore the WINNER of the second prize with photo E. 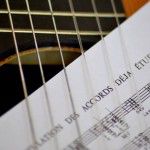 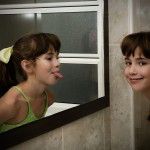 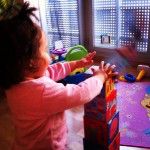 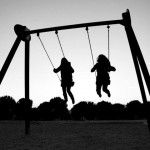 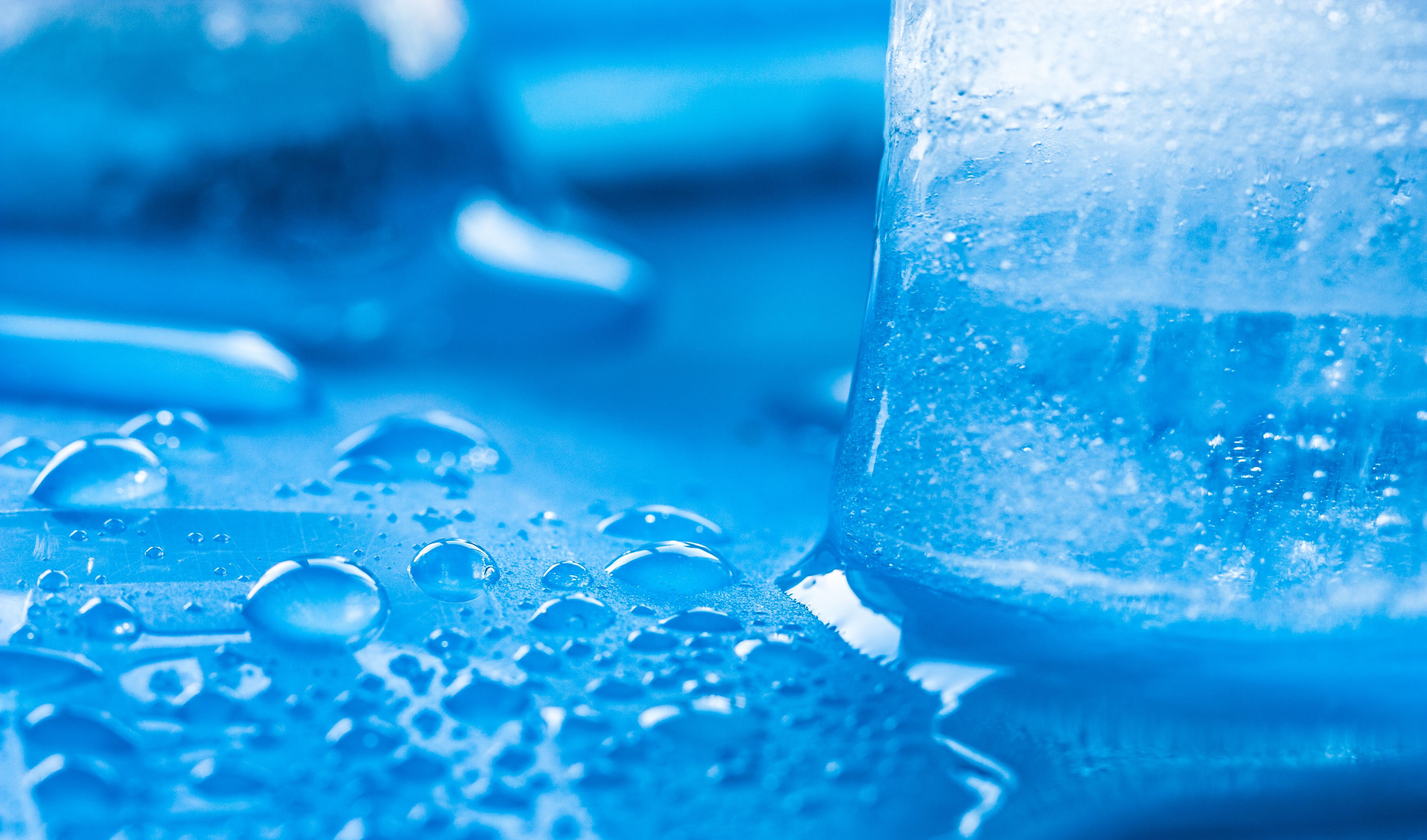 And the most anticipated night of the first prize finalists are:

– Gloria Castelló, therefore, the WINNER of the first prize with photo R. 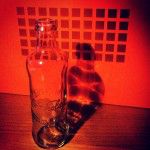 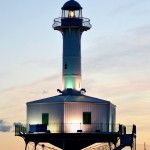 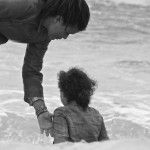 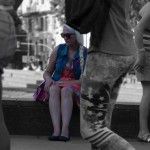 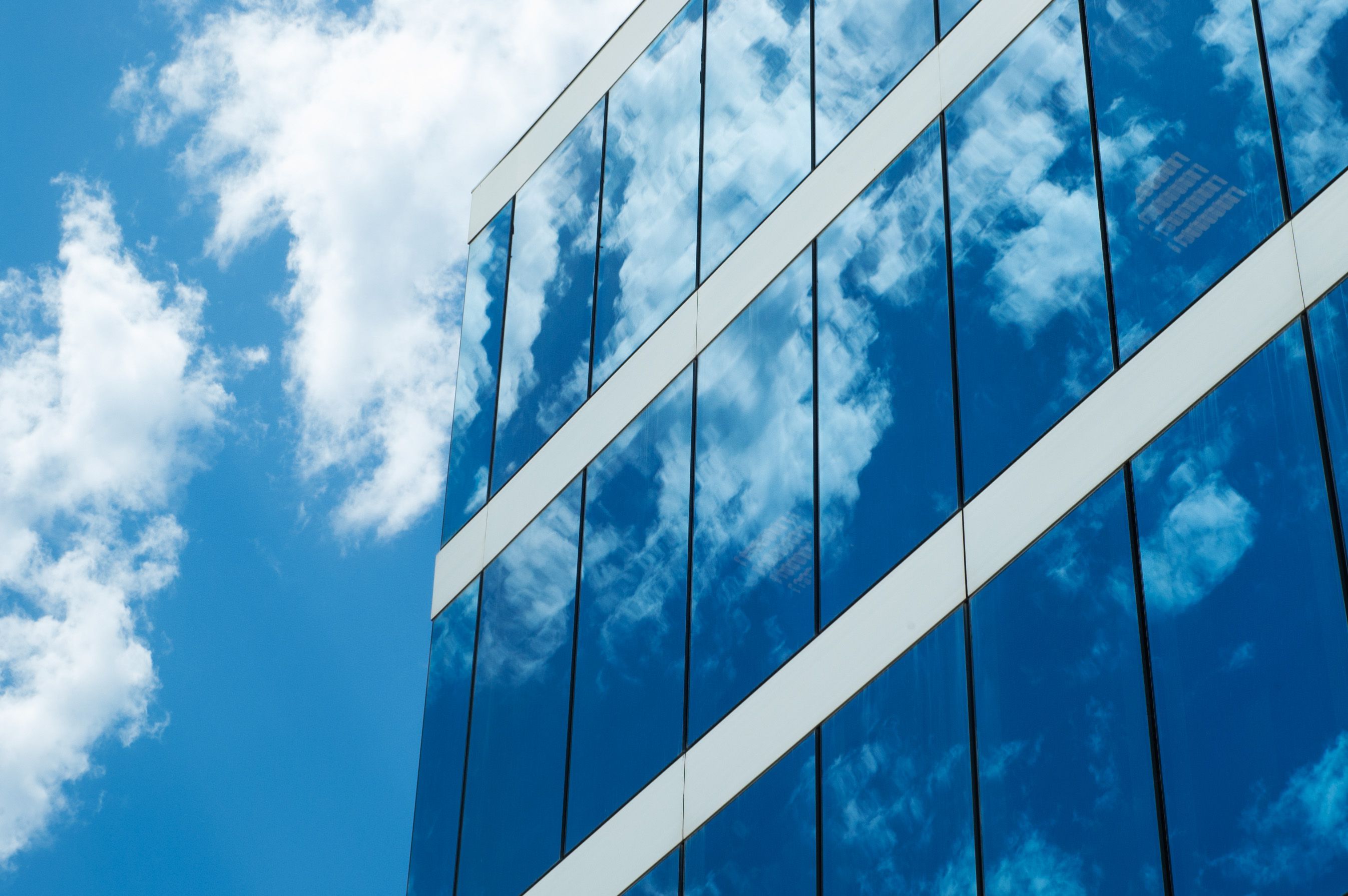 CONGRATULATIONS TO THE WINNERS: Gloria and Adán!!

Shortly we will contact you to make you delivery of your prizes. Thank you very much to everyone for participating in the first Bonapashot AZ Challenge, I hope the following !!

On the other hand, announce that the Summer Challenge, as it has been in vacation time, be modified for you can send your photos in September, stay tuned !!

And apart from most challenges, we will soon have news from the world Bonapashot, keep up the BonapaShooting!!